Skip to content
The Kingdom Projects impact the lives of the artists, participants and audiences involved, some in ways that are quite literally, life changing. Don’t just take our word for it, read some our the wonderful testimonials below. 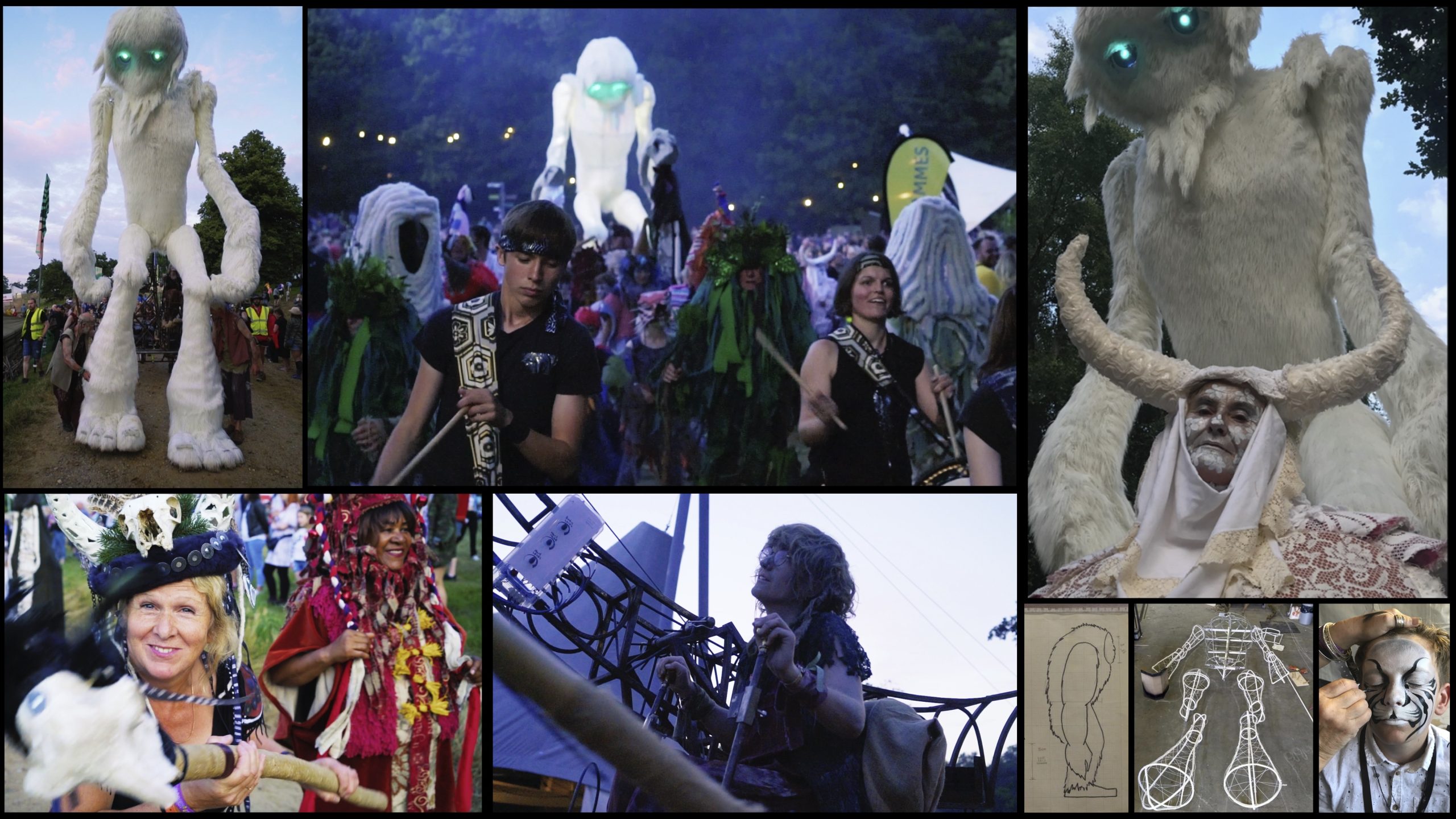 Kingdom Project’s – The ELDERS – was an accessible and impactful large community focused performance project commissioned by Festival Republic to open Latitude Festival in 2019. The mobile work passed through the whole arena delighting an audience of over 30,000 and was heralded as one of the festival highlights. 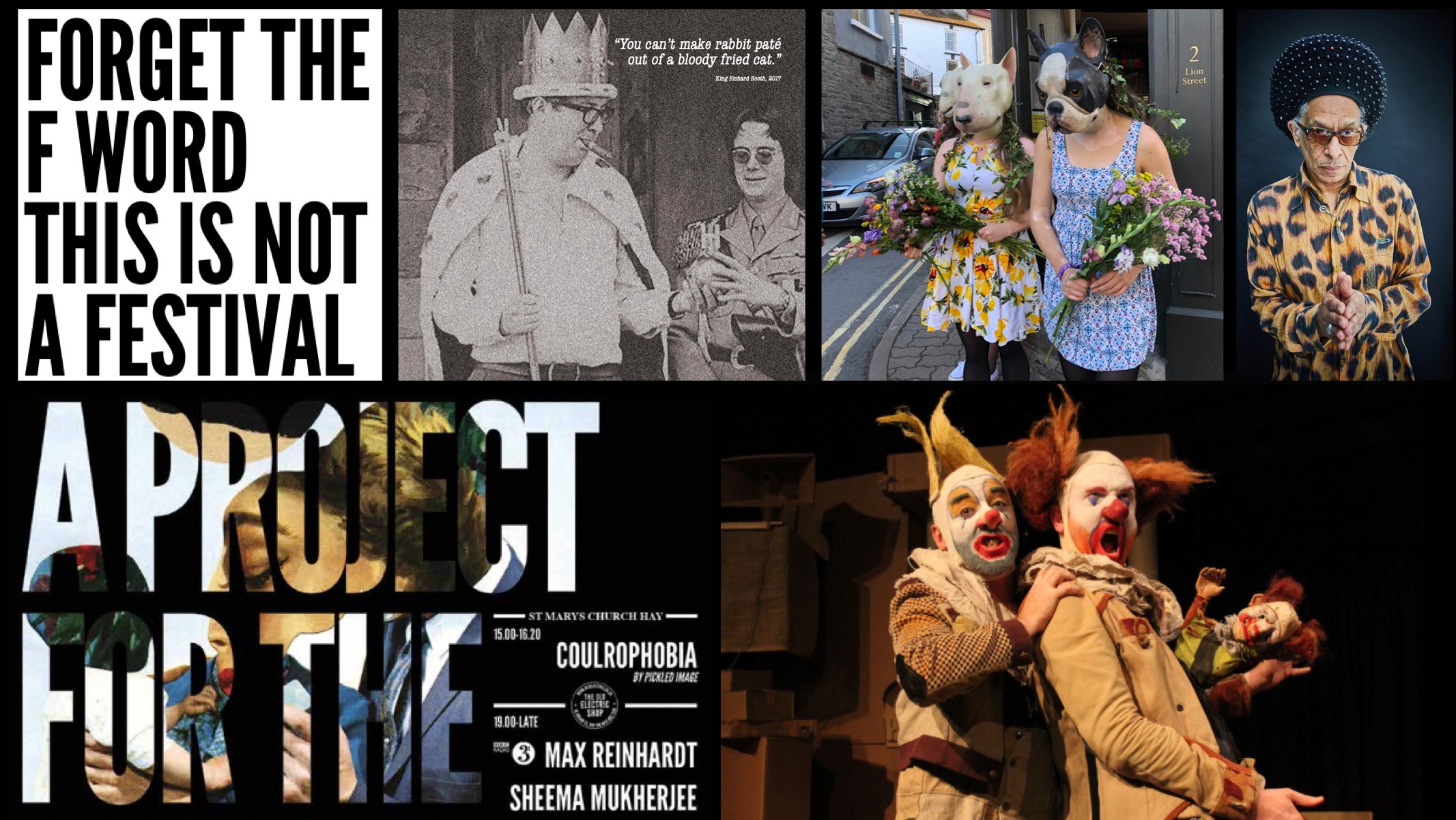 A Jaunt Through The Kingdom

A Jaunt Through The Kingdom was successfully staged in shops, cafes, a local church and through the streets of Hay-On-Wye in the Summer of 2018 and marked the official launch of the Kingdom Project. The event included performances by Don Letts, Sheema Mukherjee, Tom Ravenscroft, Rita Ray, Max Reinhardt and Opposable Thumb theatre. A presentation to the whole town was made during the event which included the last public speech by the late King Richard Booth, Hay’s eccentric and much loved anarchist book King who created Hay Home Rule and made Hay into the World’s First Book Town.

+See more
‘Where Kingdoms Collide’ photos by Billie Charity commissioned by the Kingdom Project
We use cookies to give you the best possible experience on our website. Find out more.